This June, the NBA draft will provide excitement for basketball fans everywhere. But before that, fans will sit at the edge of their seats during the NBA Draft Lottery.

The annual draft lottery takes the 14 non-playoff teams and draws ping pong balls in order to select the top four teams in the draft. The worse you are, the better odds you have of landing a high pick. However, having the league’s worst record hardly guarantees a top-three selection.

Here’s everything you need to know about the 2022 NBA Draft Lottery, including the odds for each participating team.

The 2022 NBA Draft Lottery is on May 17, the first day of the conference finals. With the NBA Draft scheduled for June 23, the league wants to ensure plenty of time for teams to scout and do their due diligence.

Typically, the lottery has taken place in New York City or across the river in Secaucus, New Jersey. However, the 2022 edition will be in Chicago.

When did the Lottery Begin?

A version of the NBA draft lottery began in 1985 with all non-playoff teams holding equal odds and the commissioner drawing an envelope for each pick. Two years later, the league modified the method so that the commissioner only drew for the top-three selections.

It wasn’t until 1990 before the NBA had a lottery similar to the one used today. Now, the worst teams hold higher odds of landing a top pick while the clubs that just missed the playoffs possess minuscule odds of moving up.

🏀Ready to bet on the 2022 NBA Draft in Ohio for FREE? Sign up for betJACK Training Camp here to get started today! 🏀

How does the Lottery Work?

Going into the lottery, all participating teams have a series of four-number combinations attached to them. The worst teams have more combinations than the others, resulting in those teams possessing higher odds of winning.

Just before the announcement, NBA officials, a media member, and the accounting firm Ernst & Young will draw four out of 14 ping pong balls from a lottery machine, with each ball having a number between 1 and 14. From there, they’ll look at the four-digit combination to see which team it lines up with. There are a total of 1,001 combinations, with 1,000 assigned to the clubs.

The first combination created from the first four balls is the team picking first in the draft. They’ll then repeat the process three more times to pick the second, third, and fourth teams. After that, each remaining club will pick based on the inverse order of the standings.

Who has the Best Odds in the 2022 NBA Draft Lottery? 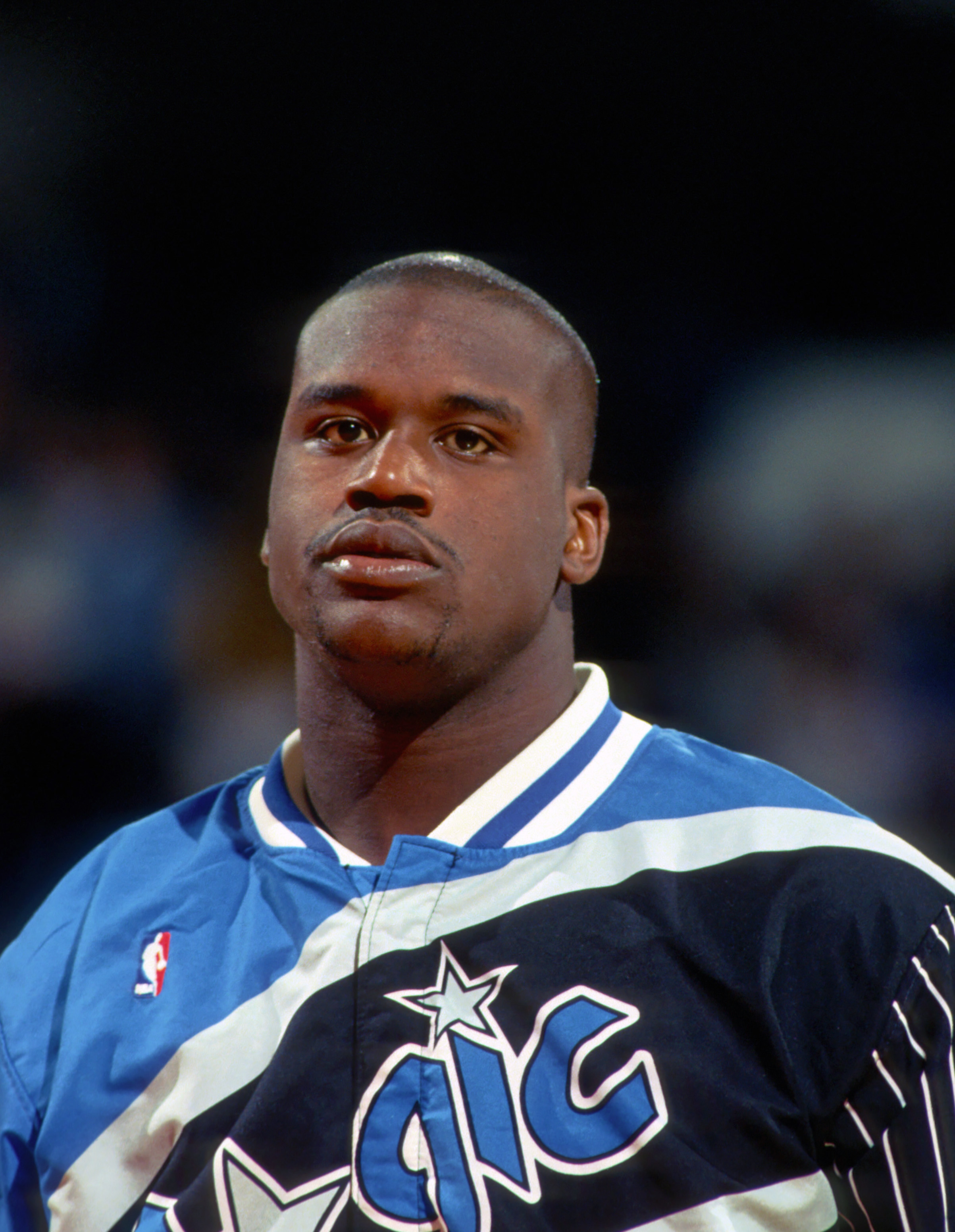 Since the weighted lottery system began in 1990, the worst team in the regular season had the best odds for the lottery. However, in an effort to de-incentivize tanking, the NBA recently passed a rule that gave the worst three teams equal lottery odds, which went into effect in 2019.

The Houston Rockets finished the season at a league-worst 20-62, their second straight season at the bottom of the standings. After earning the second-overall pick last year, Houston has a 14.0% chance of earning No. 1, identical odds as the Orlando Magic (22-60) and Detroit Pistons (23-59), last year’s lottery victors.

Below is a list of each lottery team’s odds to land the first-overall pick. Additionally, their odds for a top-four pick are in parentheses:

Has a Team Won the Lottery With Low Odds?

Teams like the Rockets and Magic are undoubtedly excited about Tuesday night’s lottery. But just because they have a high chance of earning a top selection doesn’t mean it’s going to happen.

The randomness of the draw ensures that each team has a chance. Even the ones with only a few ping pong combinations in their arsenal.

In 1993, the 41-41 Orlando Magic won the lottery despite a 1.5% To this day, it remains the greatest upset in draft lottery history. Two other stunners come to mind, as well. The Chicago Bulls and Cleveland Cavaliers won the lottery in 2008 and 2014, respectively, with 1.7% odds.

Teams can still overcome their odds to land a high pick, even if it isn’t No. 1. The Charlotte Hornets went 26-24 in 1998-99, narrowly missing out on a playoff spot. However, they won the third-overall pick despite 1.8% odds of landing a top-three selection. For reference, the Cavaliers have a 1.7% chance of a top-three pick this year.