The 2022 MLB All-Star Game may be in Los Angeles, but the city of Cleveland will be a major story. Third baseman Jose Ramirez, second baseman Andres Gimenez, and closer Emmanuel Clase are representing the Cleveland Guardians for Tuesday's Midsummer Classic at Dodger Stadium.

Gimenez and Clase are each making their first All-Star appearances, with Gimenez replacing the injured Jose Altuve as the American League's starting 2B. Meanwhile, Ramirez will come off the bench for his fourth ASG.

All three stars earned their spot in this game. Not just because of their individual numbers, but because of where the Guardians would be without them.

Jose Ramirez is the Star who Stayed

Over the years, Cleveland has said goodbye to numerous franchise icons like Francisco Lindor and Corey Kluber. That, of course, led to speculation that Ramirez would be the next superstar to leave town.

J-Ram not only stayed, but he put pen to paper to ensure a long-term commitment with the only franchise he's ever known.

Just ahead of Opening Day, the 29-year-old inked a five-year, $124 million extension with the Guardians, locking him into a team-friendly deal through 2028. Given his production, that's well below what he would have received on the open market at the end of the 2023 season when his initial deal was supposed to expire.

Since signing his extension, Ramirez has continued being one of the best hitters in baseball. The former MVP runner-up is slashing .288/.368/.576 with 19 homers and a league-leading 75 RBI. He also has 13 steals along with 40 walks to just 37 strikeouts.

Thanks in large part to Ramirez, the Guardians are just two games out of first place in the AL Central and 2.5 out of a Wild Card spot. And with J-Ram in town for the long haul, they'll continue to be playoff hopefuls for the foreseeable future.

The Guardians received four players in exchange for Lindor and Carlos Carrasco in January 2021. One of those players was Jimenez, who made his MLB debut during the pandemic-shortened 2020 season.

After an up-and-down campaign last year, Gimenez has found his stride at the big-league level.

Gimenez is only 23, making him the youngest Cleveland All-Star starter since Hall of Famer Bob Feller in 1941. He's played well beyond his age, though, slashing .296/.357/.478 and registering an impressive 3.1 WAR through a career-high 79 games. But his best moments have come in the clutch.

Six of the Venezuelan's ten homers have come with runners in scoring position, where he slashes an amazing .384/.441/.767. The only players with a better OPS with RISP are Paul Goldschmidt, Ramirez, and Shohei Ohtani. Jimenez also has a 1.097 OPS in "high-leverage situations" and has the fourth-best OPS in the seventh inning or later.

In other words, there are few players in all of baseball you'd want to step up to bat with the game on the line than Gimenez. And considering how Cleveland's playoff hopes could rest on a single game, that type of value can't be overstated.

Emmanuel Clase Made the Most of an Opportunity 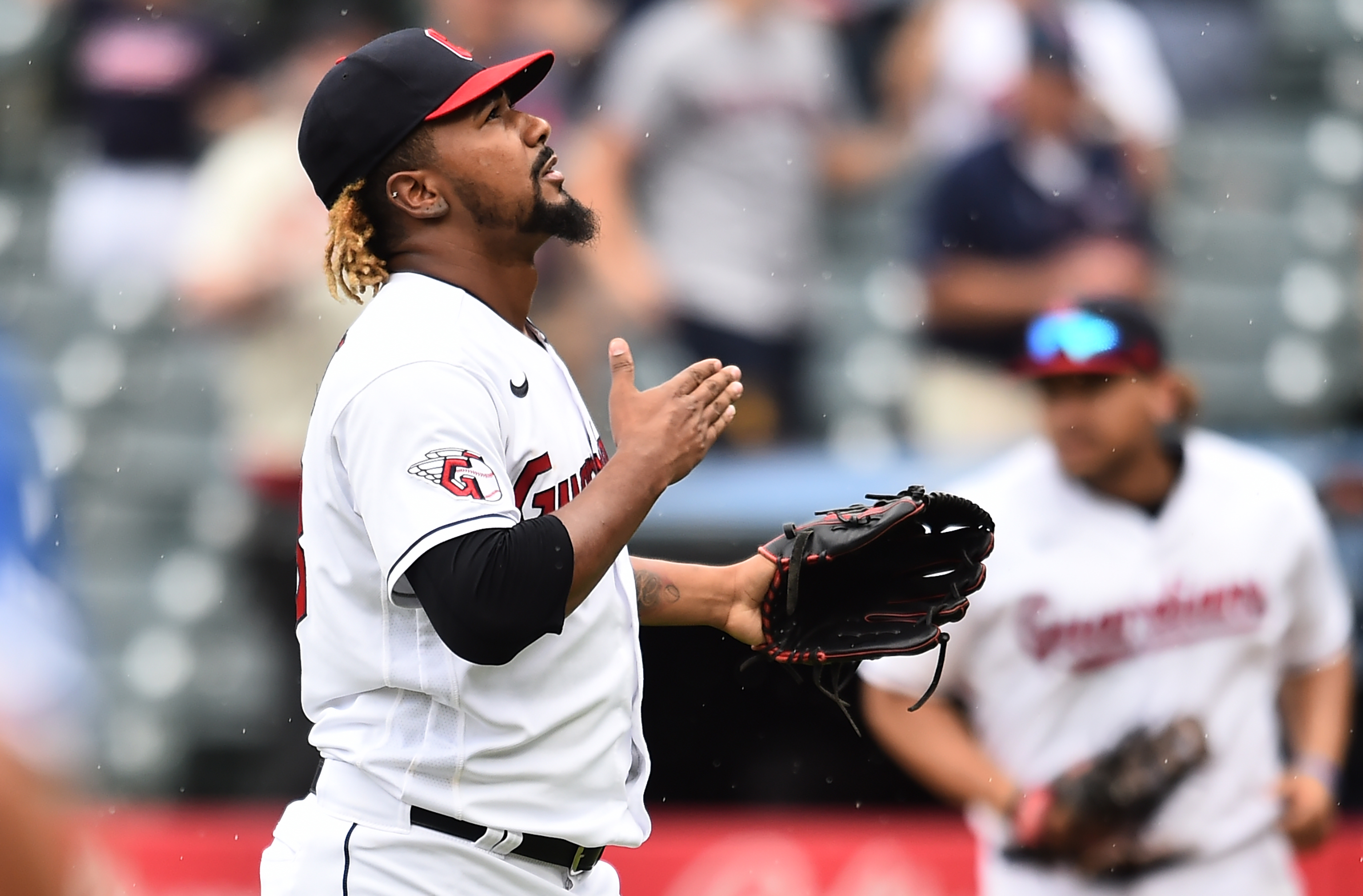 Like Gimenez, Clase was brought in via trade after Cleveland sent Kluber to the Texas Rangers. While the Dominican flashed some potential in 2019, his first year in Cleveland was lost due to a PED suspension.

After missing a full season, Clase shared closing duties with James Karinchak to begin the 2021 campaign. But it's become obvious why the 24-year-old has become Cleveland's go-to reliever.

Clase found his stride late last year, compiling a 0.82 ERA in 33.0 innings after the All-Star break. In 38.1 innings this year, the flamethrower has a 1.41 ERA, 0.76 WHIP, and 41 punchouts. He also has 19 saves in 21 opportunities, giving him the third-highest save percentage (90.5%) among all closers across baseball, along with the second-lowest WHIP.

Clase, who also has just six walks all season, has a 1.8 WAR. That's higher than every other Guardians pitcher except Triston McKenzie, who has 63 more innings than the young closer.

Many fans wondered if Terry Francona was right to throw Clase into the ninth-inning role so quickly last season. Not only was it the right decision, but the Guardians now have one of the best closers in baseball as a result.

⚾Bet on baseball now for free in Ohio with betJACK Training Camp!