What is an Over/Under in Sports Betting?

The over/under sports bet (sometimes referred to as the total) indicates the total number of points that you think will be scored in an upcoming contest.

Choosing an over/under bet is a great way to keep things interesting throughout a matchup, as it doesn’t matter which team wins and who scores the points. Some bettors like to place a moneyline bet on a favored team but then have a second over-under sports bet on the total.

Below, we explain the over/under in sports betting, providing an insight into how to get the most out of this popular betting market. 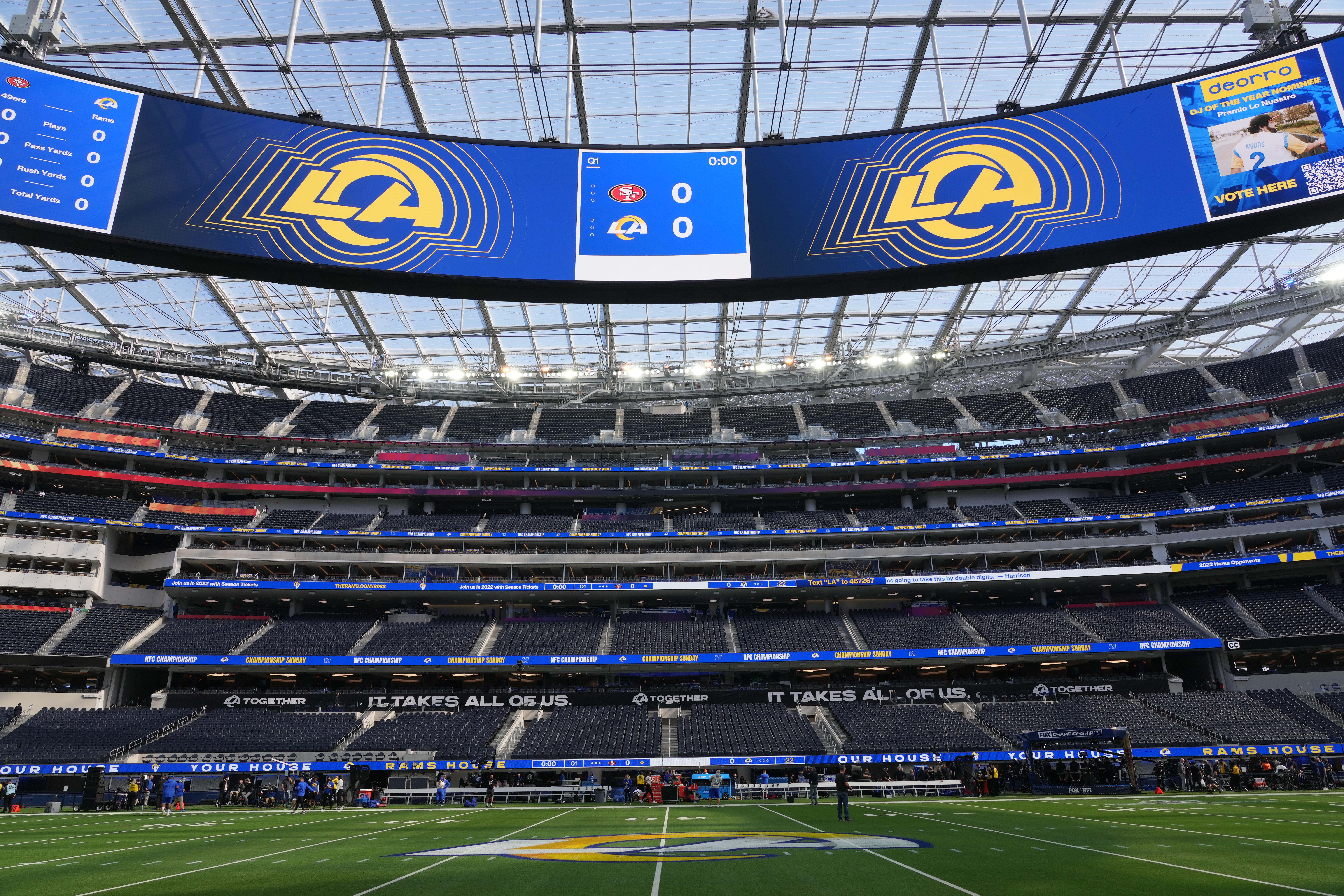 Betting on the over/under is the market for you if you’re looking to profit from the total number of points scored in a particular matchup.

Let’s start with an example to show you how it works:

In this example, the sportsbook is providing the same odds for the over/under. So, if you think the matchup will yield more or less than 45 points, you will need to wager $110 to win $100. Simple!

But in some cases, the sportsbook thinks that one of the two outcomes is more likely to occur than the other. Let’s change the example to show what we mean:

Above, the sportsbook thinks that the two teams are more likely to score more than 45 points, as represented by the minus symbol (-). So, to return $100 profit, you would need to bet $130. If you disagree and think that the game will be lower scoring than 45 points, you can bet $100 to return a $100 profit.

It doesn’t matter which team scores the points in most cases, so long as the game or match ends with more or fewer than the number of total points as stipulated.

However, most sportsbooks also give you the chance to bet on one of the teams scoring over/under the points total, which is a good bet if you want to cheer on a particular team.

Is the Over/Under Bet the Same in Every Sport?

The premise of the over/under in sports betting is the same in every sport. That being said, there are some slight differences that you need to take into account.

For instance, in the NBA and MLB, it’s common to see the over/under bet points totals represented with a decimal point. Here’s what we mean:

Here, the sportsbook has taken a half-point into consideration, ruling out the potential tie. A yield of 223 would give you the win with an over bet, while 222 would payout with an under bet.

In lower scoring sports like soccer, it’s typically harder to place an over/under points bet, as there are usually only a few goals scored in each game. It’s super important to research form and history when betting on a soccer over/under for this reason.

Why Should You Bet on the Over/Under?

The over/under in sports betting is a really popular bet because it keeps things interesting from the first whistle to the last, particularly when you bet on the over.

Instead of worrying about who scores the points or that your NFL betting pick is losing heavily early in the game, you can sit back and enjoy the free-scoring frenzy playing out in front of you – assuming you bet on the over, of course!

However, one thing you should be aware of is that it might be better to split your over/under bet down into segments of the game, particularly in football.

This is because the NFL is script-dependent. For instance, if the Browns have scored freely in the first half, they might slow things down in the second, and their performance might drop a little. Experienced bettors realize that the first half is usually played without the script affecting it, meaning the pace and play is more predictable - and easier to bet on.

Betting on the total number of points scored in a matchup is excellent if you’re a neutral, as it can keep things interesting throughout.

The Verdict: Should You Place an Over/Under Bet?

Over/under bets are an excellent way to keep things interesting while you’re watching your favorite sport. They’re also really easy to understand, making them accessible to all bettors.

Betting on the total number of points scored in a match is a good way to feel your way into sports betting as it’s easy to understand and lots of fun into the bargain!

We have a number of other excellent articles that will support you through the process of learning all the different ways to bet on your favorite sports.

What happens if the points total is exact in an over/under bet?

If the points line is set at 42 and that exact number of points are scored in the match, the sportsbook will regard it as a push bet and return your wager. However, in sports like basketball and baseball, it’s common for the bookmaker to set half-point totals (220.5, for instance), to prevent this from happening.

Do over/under bets usually include overtime or extra time?

Unless stipulated by the sportsbook, the points total usually only refers to the score at the end of regulation time. As such, if the game goes to overtime or extra time, the additional points scored during the additional period won’t contribute to the success of your bet.

Is it better to bet over or under?

This is a tough question to answer, as it largely depends on your preference! But when you’re considering your bets, you should do some research to determine which outcome is more likely.

Check things like current form, player performance, matchup history, conditions, and various other aspects that might affect the number of points scored in a match.

While you can never be certain, equipping yourself with as many statistics as possible will give you the best possible chance of choosing correctly, whether it’s over or under the points total given by the bookmaker.

For all you need to know on sports betting, click HERE!